CoolPaintrVR: Deluxe Edition to be an Exclusive Retail Release for PlayStation VR

In 2018 Sngular Entertainment released 3D painting app CoolPaintrVR for PlayStation VR, ideal for those who wanted something similar to Google’s Tilt Brush. Today, in partnership with Perp Games, the pair have announced an exclusive retail version called CoolPaintrVR: Deluxe Edition, due for launch in October. 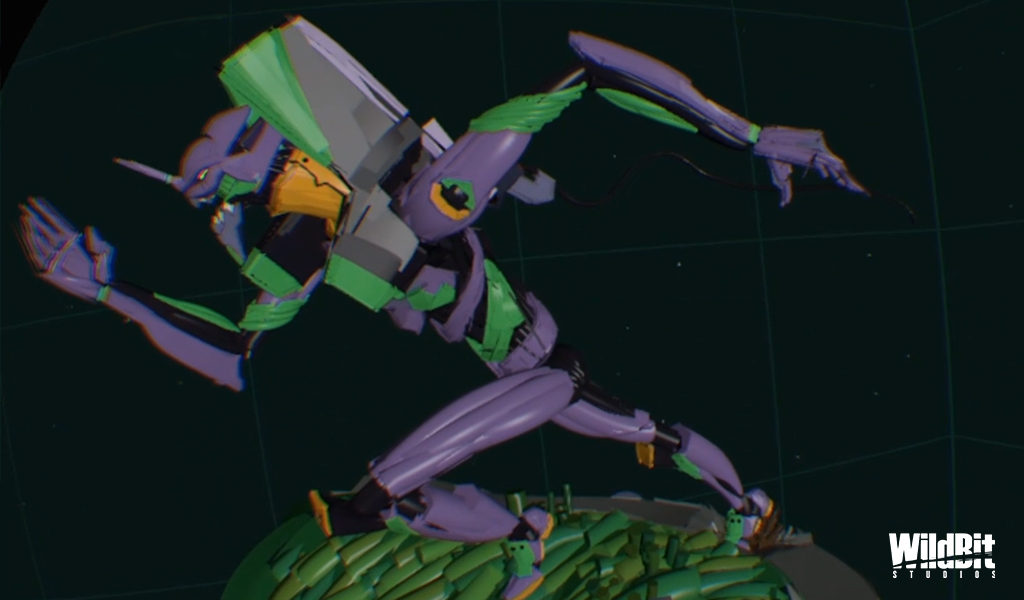 CoolPaintrVR: Deluxe Edition will include the base videogame along with the new Voxel DLC and various digital extras, including wallpapers, the guide CoolpaintrVR: Beyond the limits, and some unrevealed digital content

The app features a range of different tools to create artistic works, offering plain and liquid brushes which can take the form of tubes, geometric primitive shapes and particle emitters. Other options include loading reference images to work from if needed, alternate colours randomly with each stroke, exporting designs to a USB device to load into third-party 3D programs and the ability to create a 3D model from a hand-drawn shape with is own skeleton for pose manipulation.

Compatible with the Dualshock 4 or PlayStation Move Controller, CoolPaintrVR runs at a consistent 120FPS, providing users with a visual cadence that is precise and highly realistic. They can even listen to their favourite music playable from a USB stick.

Of the announcement, Fernando de Rada, Sngular Studios Director said in a statement: “We are so proud to partner with Perp Games for the physical release of CoolPaintrVR: Deluxe Edition. This exciting opportunity gives our fans a new way to enjoy its exclusive content, and keep it forever in their collection of favourite games.” 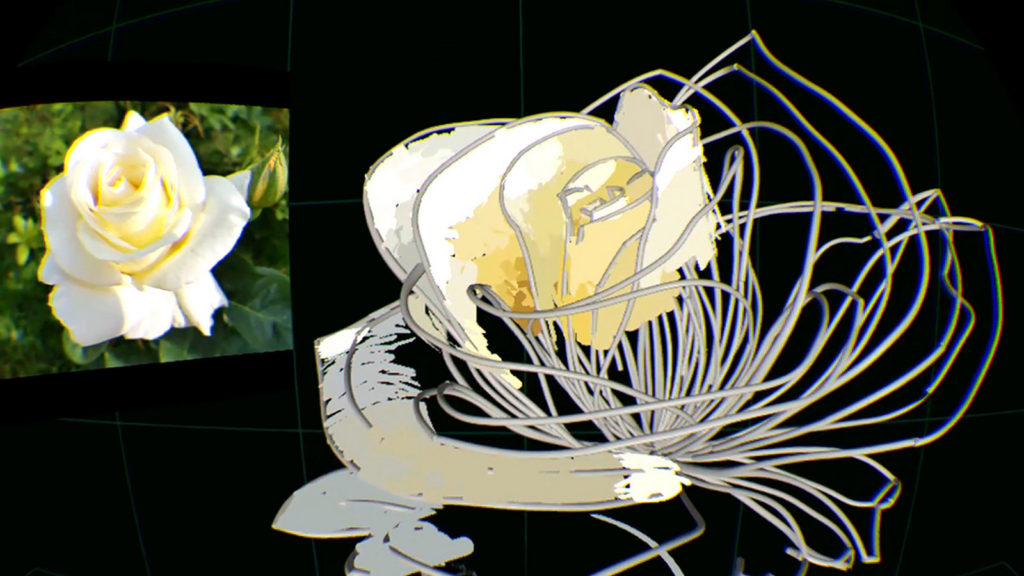 “Virtual Reality affords some amazing possibilities and CoolPaintrVR really brings some of those to life. We’re delighted to work with Sngular to produce a Deluxe Edition of the game and can’t wait to see some of your creations!,” adds Rob Edwards, Managing Director of Perp Games.

The physical release of CoolPaintrVR: Deluxe Edition for PlayStation VR will take place on 25th October 2019. For further updates on the app, keep reading VRFocus.