Doctor Who: The Runaway – One for the Fans

The BBC’s incredibly long-running sci-fi series Doctor Who has gained millions of fans around the world over the years, spawning plenty of additional content and merchandise. The most recent is Doctor Who: The Runaway which made its debut this week during the Tribeca Film Festival. Created by award-winning Passion Animation Studios in conjunction with BBC VR Hub, the interactive experience might be short but fans of the programme will be delighted in its presentation. 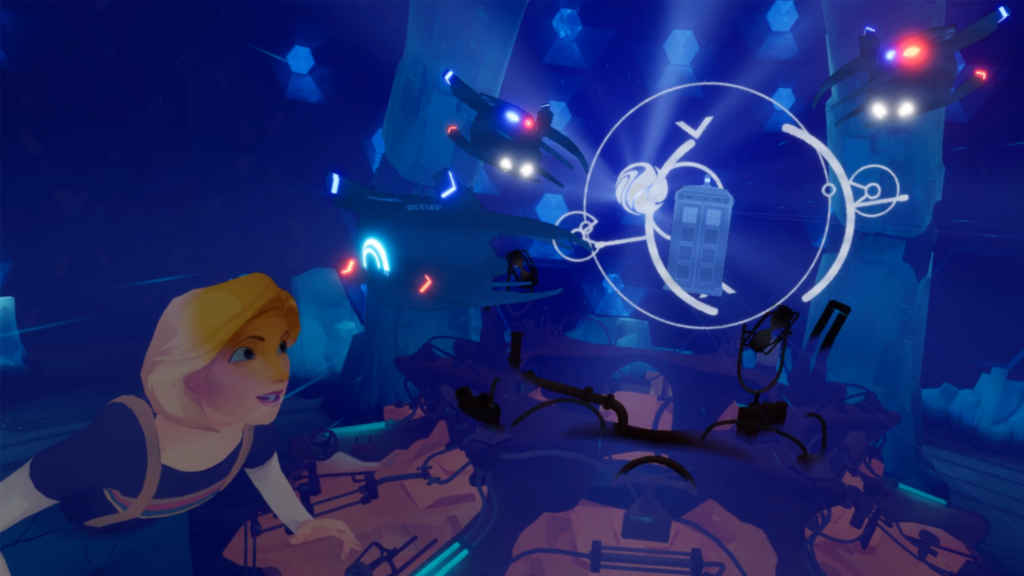 First and foremost there are going to be spoilers ahead, so if you want to be completely surprised when the public launch takes place then stop reading, you have been warned. For everyone else – mostly the non-die-hard Doctor Who fans – then read on.

Featuring 13th Doctor Jodie Whittaker, Doctor Who: The Runaway takes place entirely inside the famous Tardis. To ensure maximum comfort for the audience there’s no actual movement involved, as this is a short film with interactive elements. With its own original story, you find yourself in the Tardis just after it has collided with an object, Volta to be precise. Volta is a being of pure energy who gets a little unstable away from its planet, unstable in the fact that Volta can explode turning into an all-consuming black hole that can destroy the galaxy (this is Doctor Who after all).

So the Doc needs to return Volta to its home planet and you not only get to come along for the ride, you can help along the way.

It’s easy to see why Passion Animation was chosen to produce Doctor Who: The Runaway as the art style and detail do look clean and suitably impressive – the screenshots don’t quite do it justice. During most of the 13 minutes, all the action takes place around the central column of the Tardis so you only need to face one direction. However, it is still worth watching the short on a twisting chair for certain moments and to get a good idea of the scale of the ship’s insides. 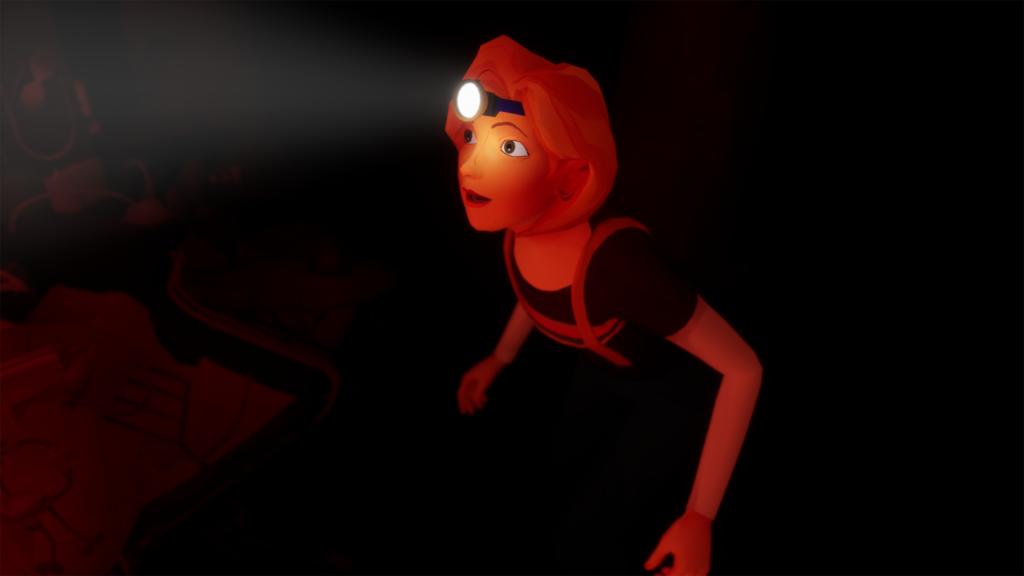 Whittaker’s voice acting is spot on, perfectly conveying her Doctor Who character in digital form. The only real issue that VRFocus had was with the lip syncing, with it not quite matching up in areas – much more noticeable when the Doc gets quite close. Aside from that, the actual story whips along at a decent rate, so much so that those 13 minutes soon flyby – which always makes these type of VR experiences feel a little too short.

As mentioned, Doctor Who: The Runaway is at points interactive, so there’s no point sitting back and relaxing too much. For instance, in one section of the story as Volta is on its way home a squad of galactic busybodies descends on the Tardis looking to destroy the passenger. So the central column turns into a holographic projector allowing you to see the Tardis from the outside. You’re then tasked with piloting the ship through debris to lose these annoying peacekeepers, being careful not to hit anything as you are inside!

Another interactive moment is when Volta starts to get agitated – it maybe living energy but it’s still a teenager – so you’re given a selection of items to calm it down using the Sonic Screwdriver. These alter Volta’s size and colour, with the air horn a particular favourite – it really annoys Volta. 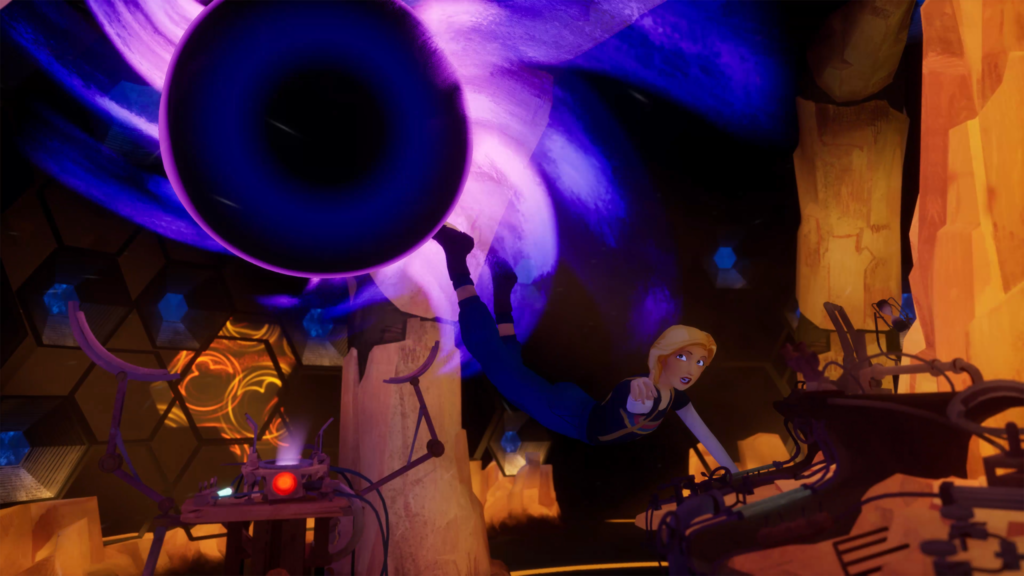 Even if you’re not a massive Doctor Who fan, The Runaway is still a delightful adventure, and another step on the road to bigger VR films that allow the audience to get involved. If you are a massive fan then the title is well worth a watch when it does become available – VRFocus viewed it on Oculus Rift – as well as several repeat viewings.