Steel Wool Studios released Five Nights at Freddy’s VR: Help Wanted earlier this year for PC VR headsets and PlayStation VR. VRFocus liked the videogame that much it featured in each headset category for our ‘Best VR Horror Game‘ list. All apart from one, Oculus Quest. Steel Wool Studios has plans to change that, revealing today that work is underway on a port. 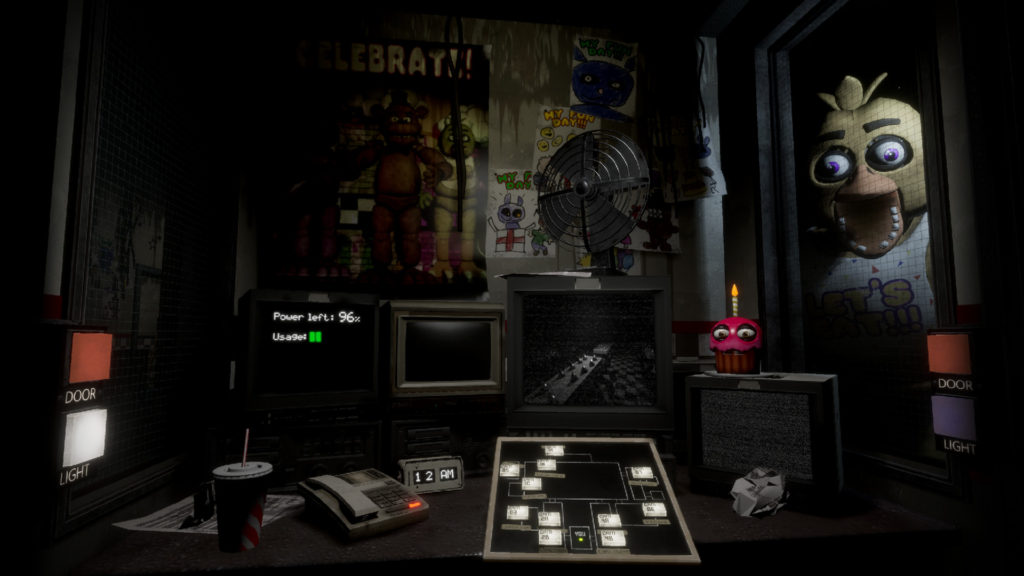 The studio made the announcement via Oculus Blog, merely stating the title would be coming to the popular standalone headset. Currently, there’s no release date. “We can’t announce the launch date as there is lots of work to do,” said co-founder Andrew Dayton, “but we can’t wait to share the game with the Oculus Quest community!”

There are no further details about the port at present, but hopefully, the studio will be able to fit the entire Five Nights at Freddy’s VR: Help Wanted experience onto Oculus Quest so owners don’t miss out on all those scares. Theoretically, when Oculus Link arrives in November users could play the Oculus Rift version.

Steel Wool Studios’ version combines a lot of the classic mini-games from the older PC versions with several new ones just for VR. You’ll still need to deal with all those killer animatronics including; Freddy, Bonnie, Chica, Foxy, Springtrap, The Mangle, Funtime Foxy, and Circus Baby. 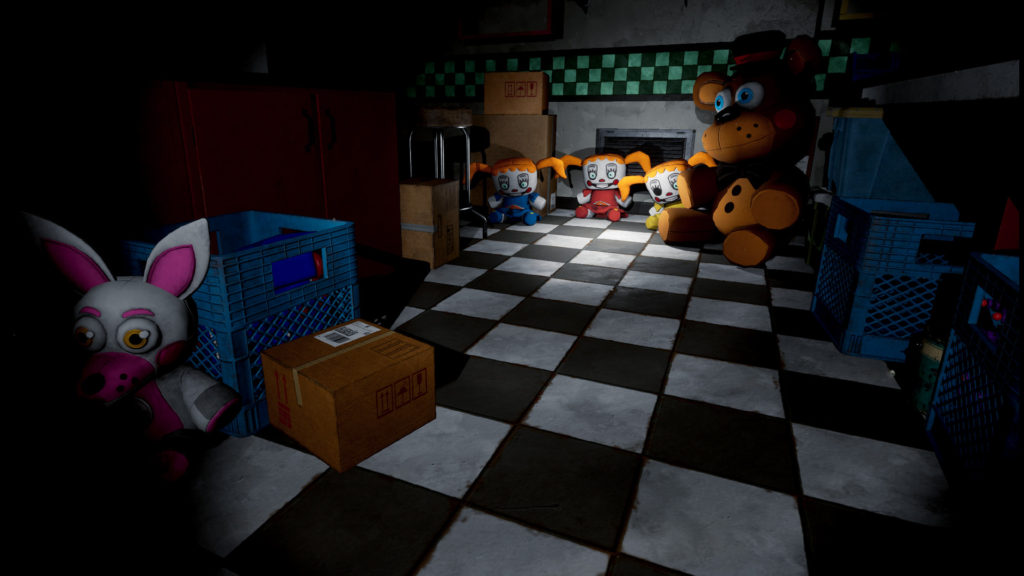 Also teased is the possibility of further VR titles based on the Five Nights at Freddy’s universe. “I think there are so many possibilities to explore in Scott’s universe, and we love the opportunity to keep being part of it,” comments Dayton.

Arriving in November is Five Nights at Freddy’s AR: Special Delivery a smartphone version built by Illumix. It’ll be Early Access, to begin with, followed by a full launch in December. VRFocus will continue its coverage of the horror franchise, reporting back with the latest updates.