Halo Infinite In VR Looks Like A Pretty Fun Time 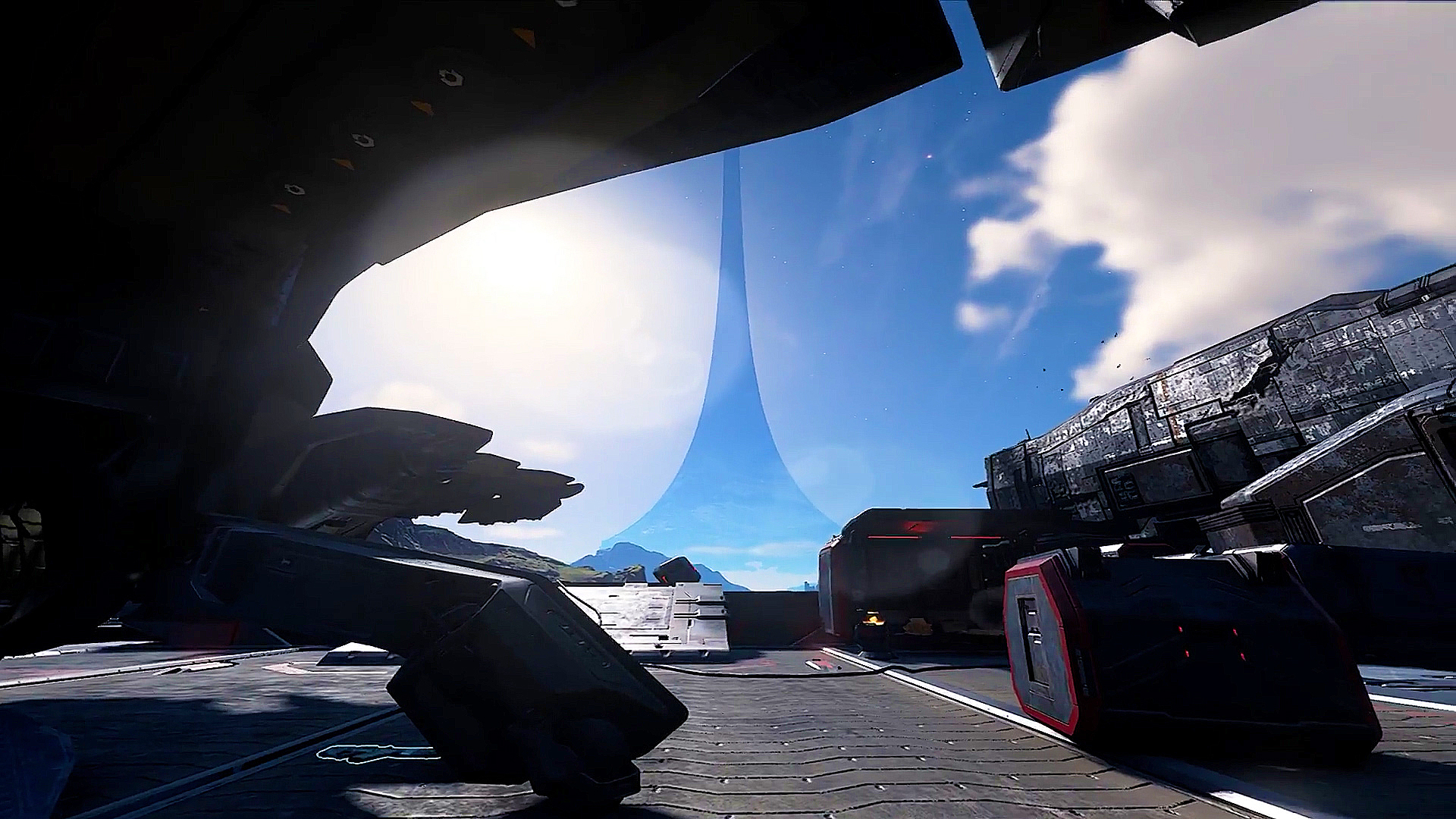 Over the past few days, a Reddit user going by the name of u/Dyortos has been sharing footage of themself playing select levels of the game in VR. One video shows Dyorto driving a Warthog vehicle across Zeta Halo from a first-person perspective. Another clip teases a fast-paced gunfight against a group of ruthless Banished forces.

Needless to say, this is far from an official VR port. Dyorto explains in a Reddit thread how they used vorpX, a popular VR 3D driver that allows you to run standard 2D games on PC VR headsets. That said support is limited. While you can look around using your VR headset, features such as motion controls are not included at this time. As a result, most games still require a gamepad or mouse & keyboard in order to play.

According to Dyortos, the experience is far from perfect: “The load screens take a long time.. this game doesn’t have the best optimization so my CPU will take most of the hits which is causing some awful freezing, luckily it only lasts for about 2 to 3 seconds and doesn’t happen nearly as often to make it available. Everybody’s rigs different so I won’t say this will happen to someone else that uses it but I was lucky enough to find a program to get it to hook with.”

Needless to say, an official VR remake of Halo for modern headsets would be a guaranteed hit among players. Beginning with the launch of Halo: Combat Evolved in 2001, the video game series has since expanded into a billion-dollar franchise, and with a new television series currently airing on Paramount+, now would be an ideal time to expand into the VR realm. The company experimented with the location-based VR experience Halo: Training Grounds in 2019, but hasn’t announced too much since.