Hipfire Games launched its take on social co-op in virtual reality (VR) with the Early Access release of Failspace last November. Since then the studio has taken on board feedback from the community, giving the core gameplay system an overhaul in preparation for an official launch tomorrow. 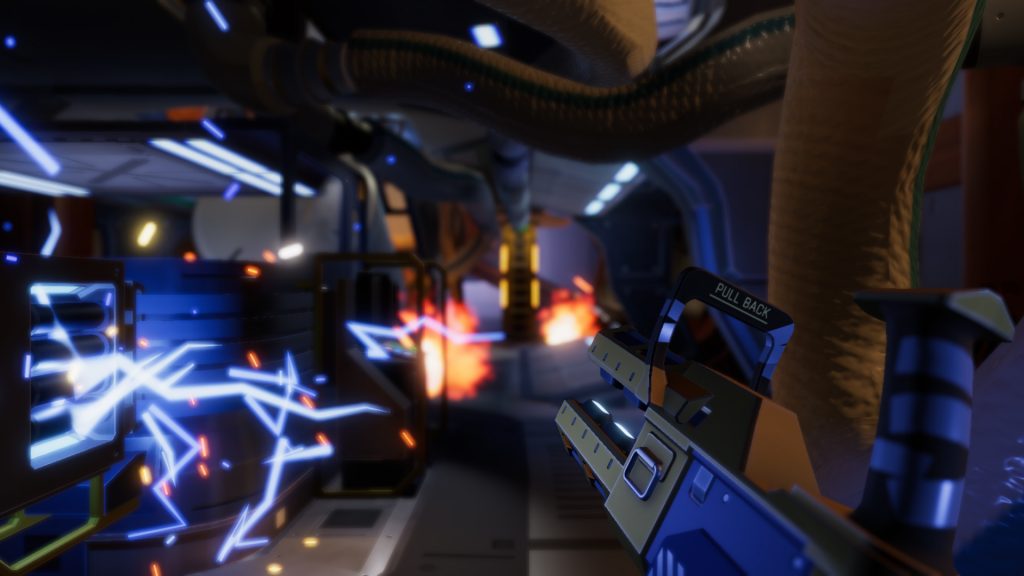 The initial release has seen a mixed response from the Steam community, due in part to the difficulty threshold and the haphazard way events would occur, so keeping the ship intact always felt like an uphill struggle. So the team has taken all of this information to streamline and smooth the experience into one that retains that hectic essence of maintaining a ship in space, just in a more manageable form.

“We knew that the EA version was too punishing and overwhelming for most people. As in, all the ship systems and resources like coolant and electricity needed constant surveillance and management. It was already hard enough to just keep the ship running and when the hazards came you were already in the disadvantage,” Hipfire Games’ CEO Antti Sartanen told VRFocus.

“But it occurred to us that it wasn’t the tasks and hazards that were at fault, but the fact that it had no structure. So we decided to “themify” the hazards. Now instead of giving you just a single blast of Solar Flare, you would travel through a longer zone that focuses on one theme at a time,” Sartanen adds. “Solar activity zone will give you solar flares which ignite fires, overheat systems and so forth, all under the theme of heat management. Asteroid field creates punctures and pressure tasks and Ion Storm focuses on electricity-based hazards.” 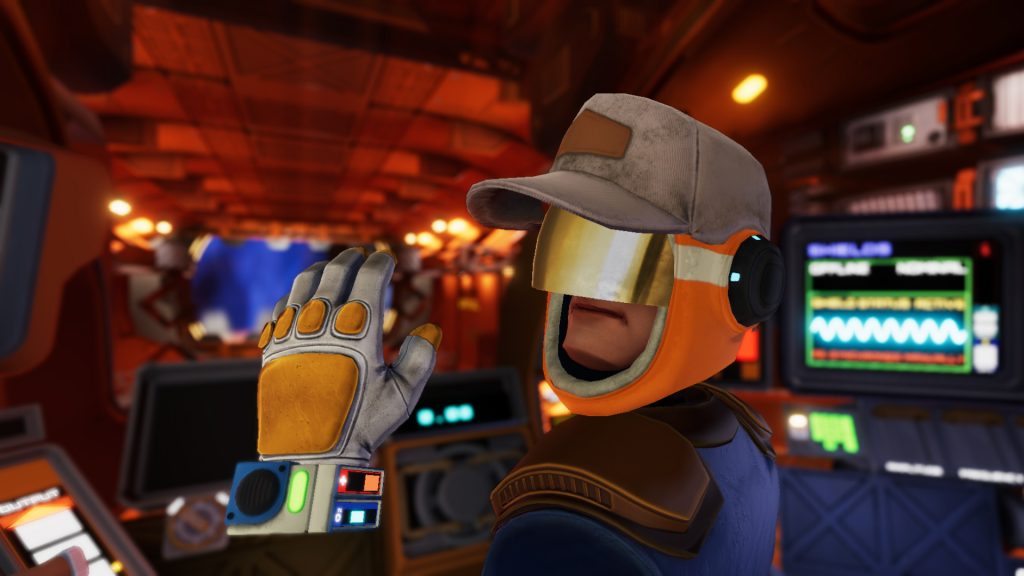 The release will also feature plenty of other improvements and fixes such as more linear missions to keep players occupied. “We think that this huge overhaul finally captures the feeling we were looking for! And we have the fans to thank for that!,”  Sartanen concludes.

Currently retailing for £15.49 on Steam, Failspace’s official launch date is 23rd January with plans underway to bring the title to Viveport in February and possibly Oculus Store in the near future. For further updates, keep reading VRFocus.