How VR Is Changing College Tours

VR is giving prospective students a glimpse of college life without having to travel across the country.

When deciding which colleges to apply to, it is hard to know which campus will be the right environment for you if you aren’t able to explore the classrooms and quad. However, thanks to VR tour companies like YouVisit and Campus Tours, as well as VR applications from individual colleges and universities, students can now explore their future colleges without ever having to set a foot on campus.

Virtual tours could be a game changer especially for students living in more rural or low-income communities, who wouldn’t have the means to travel to different campuses. After graduating high school, only 14 percent of low-socioeconomic students received a bachelor’s or higher degree within eight years compared to 29 percent of middle-income students, according to a 2015 National Center for Education Statistics study. Research also shows that fewer students attend a university if it is not within commuting distance, that is, about 25 miles or less.

By introducing 360 tours into high schools using smartphone technology, college could seem like a more accessible option to students who may have never considered it and help bridge the income gap between students.

The North Carolina college system launched a new VR app that allows prospective students and parents to take a 360-degree campus tour of all 16 of their universities. They also donated cardboard goggles and earbuds to 16,000 students across 21 North Carolina high schools, allowing them to use the VR experience to tour campuses.

The app is being funded by a federal grant through the state’s GEAR UP program (Gaining Early Awareness and Readiness for Undergraduate Programs) – which is a federally funded program to increase high school graduation, college readiness and college enrollment at low resource high schools. 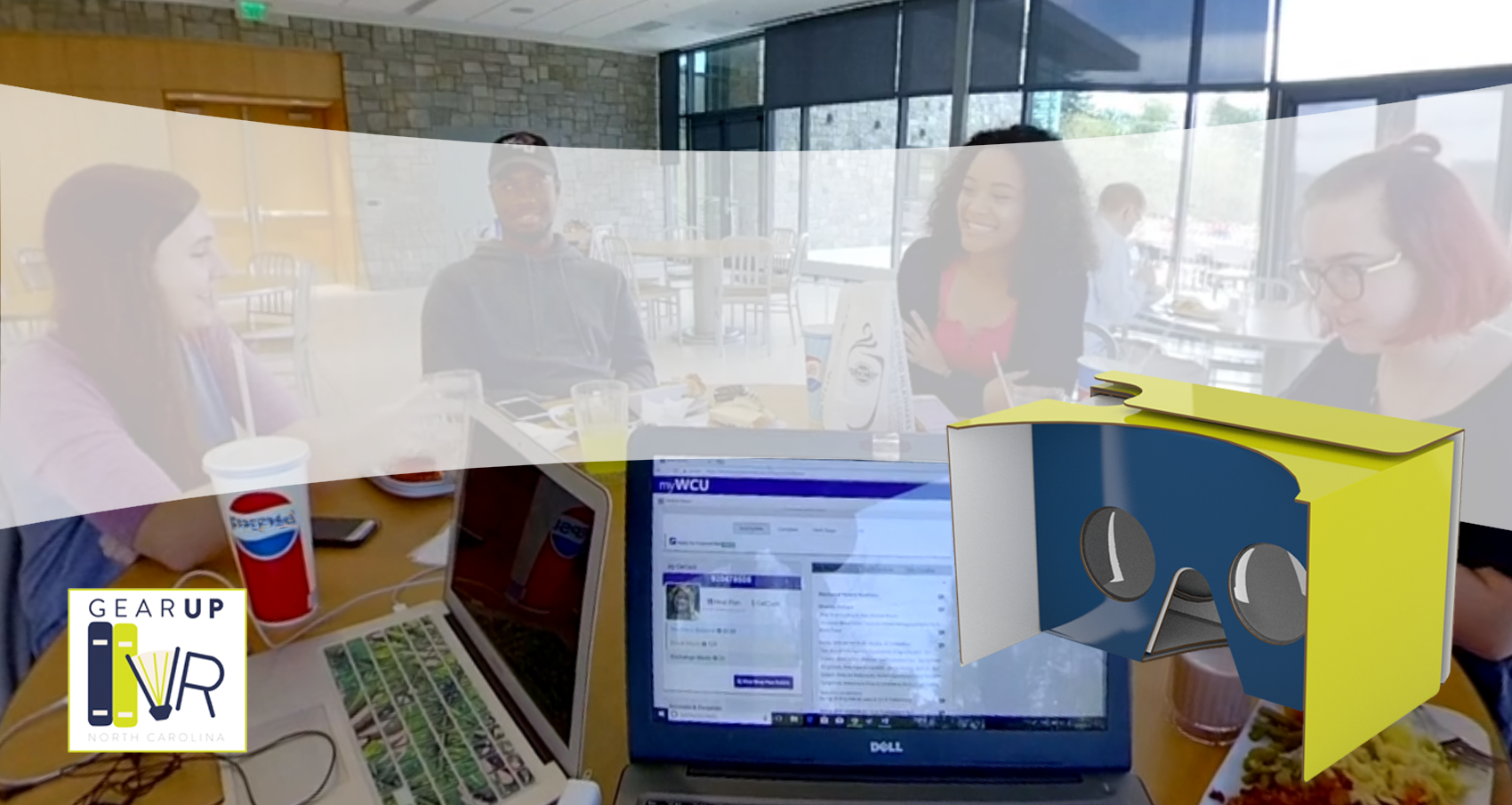 Within the app, the students are able to virtually tour the campus, including many of the buildings interiors, as well as ask questions to a chatbot.

“I like that the app has the tour and the ways to communicate with each campus,” said Person High School Assistant Principal John Koket. “That will really help us get our students connected to college.”

North Carolina isn’t the only university trying to encourage future students with VR, The University of Oregon sent out VR cardboard goggles to all its accepted undergraduate students to entice students to check out the college’s own VR tour.

With Google’s easy-to-use Tour Creator having launched earlier this year for free across multiple platforms, it is likely that more and more colleges, universities, and various other education facilities will begin to take advantage of VR tours to display the benefits of their campuses.