Schell Games’ first virtual reality (VR) title was the popular escape room experience I Expect You to Die, released at the end of 2016 for devices like PlayStation VR and Oculus Rift. The studio might be working on its upcoming sword-fighting title Until You Fall but that hasn’t stopped the team finding time for I Expect You to Die, releasing a free DLC content pack today. 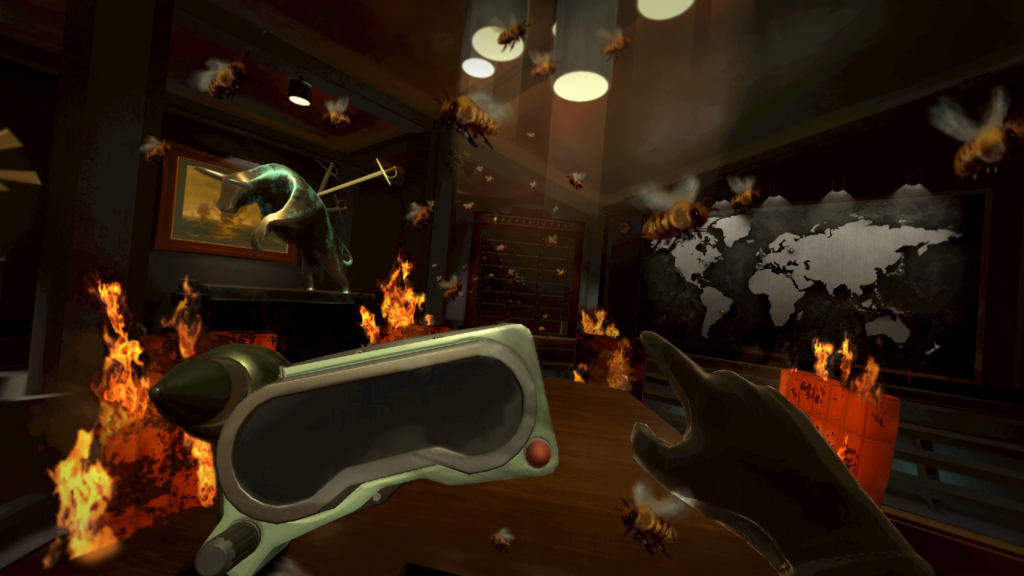 Called Seat of Power, the update puts you in Dr. Zor’s boardroom, the evil villain you’ve been trying to thwart throughout the rest of the videogame. This time your espionage skills will be put to the ultimate test, retrieve secret information and escape without triggering any suspicion.

But this is I Expect You to Die and nothing is straight forward – it just wouldn’t be fun. You’ll have to tread carefully and hit the right switches or you’ll be toast (literally) or stung by a swarm of bee’s, it’s your choice.

Seat of Power is the second major content update for I Expect You to Die, the last one being First Class way back in 2017. Fans of the title will have even more to look forward to in 2019 as Schell Games has confirmed a second free level will be added later this year. 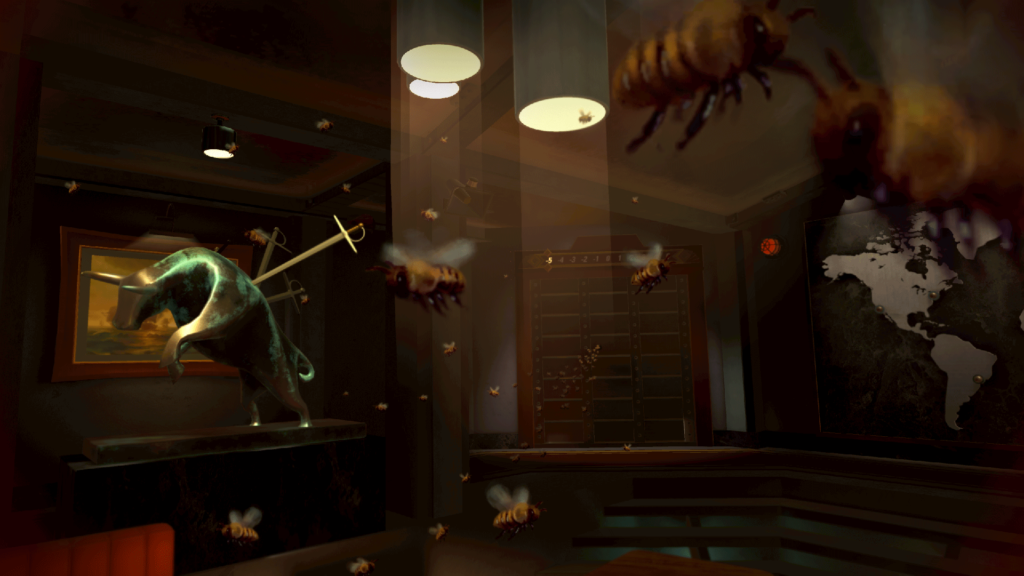 I Expect You to Die can be download for $18.99 GBP ($24.99 USD) on PlayStation VR, Oculus Rift/Rift S, HTC Vive, Windows Mixed Reality, Valve Index and most recently Oculus Quest. The Oculus platforms also support cross-buy. Over on Steam at the moment there’s a limited time deal knocking 30% off the normal price, so you pay £13.29 instead of £18.99 until 23rd July.

Winning several awards, I Expect You To Die puts you in the role of an elite secret agent. In a race to thwart the evil Dr. Zor players have to survive deadly situations and complete missions using their problem-solving skills without succumbing to the villain’s traps and tricks.

The update should help fill the gap between now and 27th August when Until You Fall will be released via Steam Early Access for Oculus Rift and HTC Vive. New details reveal players will engage in runs through levels, collecting items to upgrade their weapons. Should they die then all the rewards, enemy configurations, and rooms will change each and every time.

VRFocus will continue its coverage of Schell Games, reporting back with the latest updates.