Thanks to titles like Ingress and Pokemon Go, Niantic Labs is at the forefront of augmented reality (AR) development for mobile videogames. But it can’t do all the AR innovation by itself, which is why the company has commenced the Niantic Beyond Reality Developer Contest, encouraging third-party developers to build on the Niantic Real World Platform. 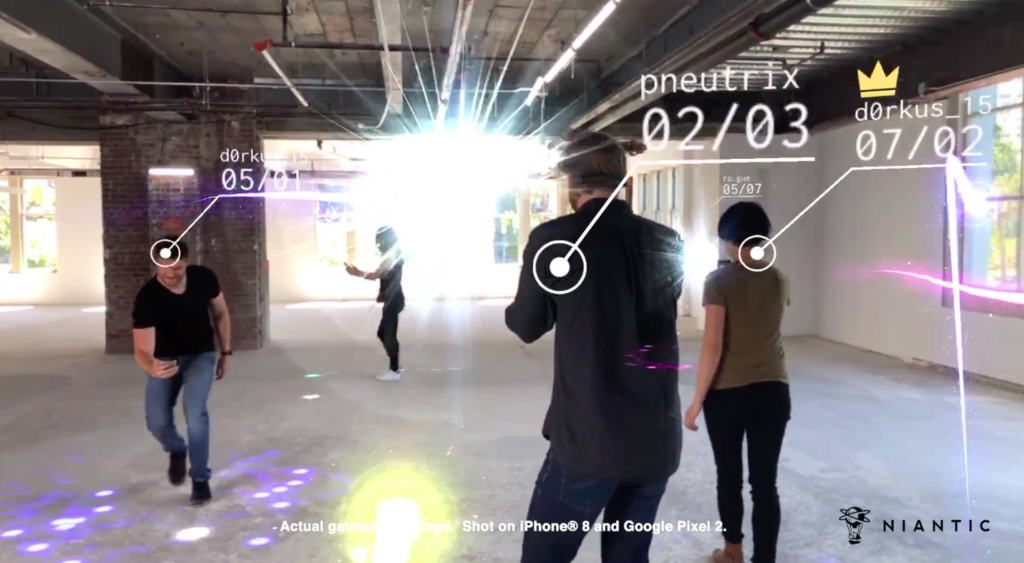 Having launched the platform earlier this year Niantic Labs is now seeking applicants to create new videogame experiences that push the boundaries of the company’s technology. And their efforts will be rewarded, with a prize pool of more than $1 million USD available.

The projects will need to follow core tenets of Niantic: exploration, exercise and real-world social interaction. The required team composition is at least five developers with experience in Unity and Java Server technology. And the contest will be a two-phase process: the application phase (which has just begun), and the development phase.

“While our focus is on games, we’re encouraging applicants to think outside the box with their submissions,” said Phil Keslin, Chief Technology Officer and Co-Founder of Niantic in a statement. “We can’t wait to see the creative applications that bridge the gap between gaming and other areas of recreation and entertainment.” 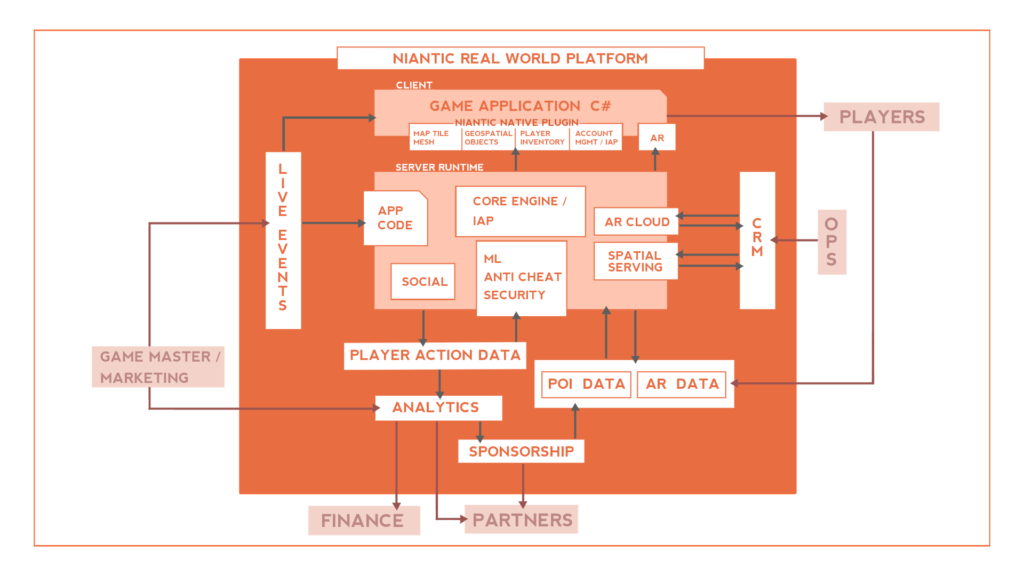 “So if you have an idea that bridges gaming and other areas like physical activity, social, travel or shopping, please feel free to submit,” adds Keslin.

Once the application phase has ended, a select group of ten teams will earn a stipend and access to the Niantic Real World Platform. Finalist will then have three months to complete their project, showcasing their work at a Demo Day in San Francisco, hosted by Niantic. In addition to regular guidance and discussion from the Niantic Engineering team, finalists will be brought to San Francisco to meet with executives and lay the groundwork for the work to come.

Submissions are now open for the Niantic Beyond Reality Developer Contest at the official website. You have until 17th February 2019 to submit your proposal. When further details of the applicants and the projects are available, VRFocus will report back and keep you all updated.