Not only is 2019 almost over but also the decade as well. And what marks the end of another year better than loads and loads of sales. Black Friday and Cyber Monday are now over, and Sony Interactive Entertainment (SIE) put on a good show with discounts on PlayStation VR and PlayStation 4 hardware. While there were some software discounts, SIE was definitely holding back as the PlayStation Store has now dropped a bunch of ‘Christmas Deals’ to help bolster your library over the festive season. 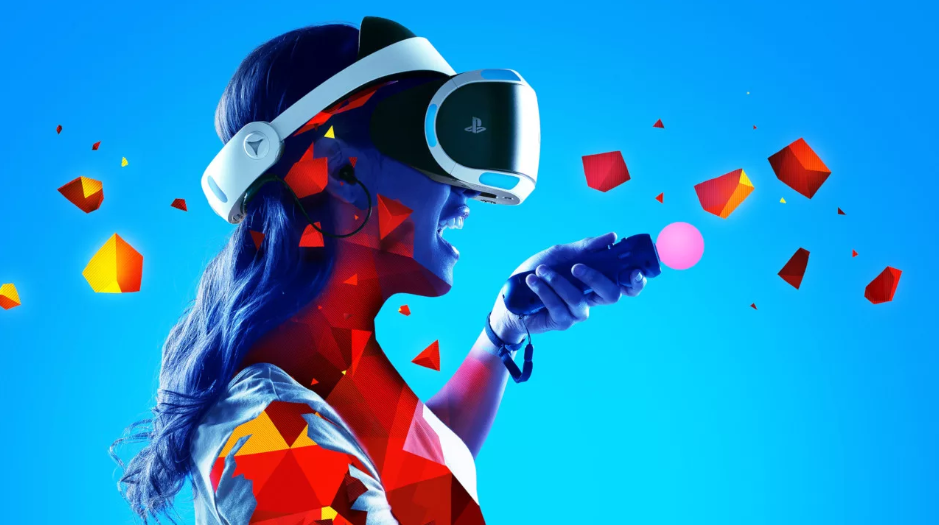 Whether you’ve just bought your PlayStation VR or had it for a while, here are all the VR titles currently discounted on the European PlayStation Store:

The North American PlayStation Store has a lot more titles on offer with notable additions such as:

Next looks set to be an interesting one for PlayStation fans as SIE will be finally unveiling PlayStation 5 for its official launch at the end of 2020. PlayStation VR has already been confirmed to support to new console but there’s been no word on an updated headset. While the PlayStation VR has certainly proved to be popular thanks to PlayStation 4’s wide user base, the headset’s technology is now languishing behind that of its VR rivals.

Several patents have appeared for a possible PlayStation VR 2, adding wireless functionality as well as inside-out tracking, enabling the platform to offer a roomscale experience.

VRFocus will continue its coverage of PlayStation VR, whether that’s the latest deals or new announcements on hardware and software.