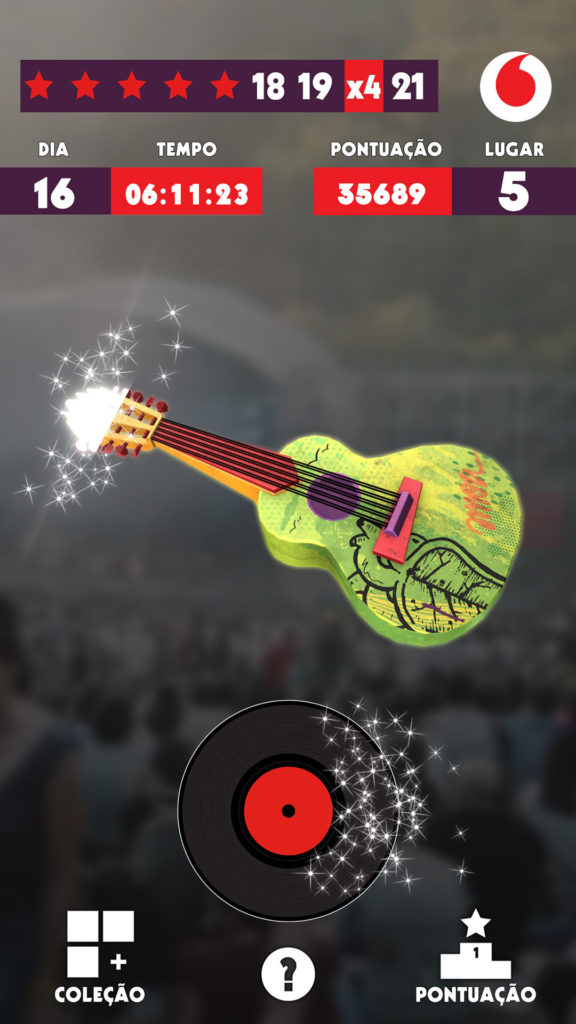 Just like before, Rockout AR encourages festival-goers to explore their surrounding with their phones, looking for 40 images spread around the event. Once found all you need to do is point your phone’s camera at the images and then spin the onscreen picture, releasing 3D Music Figures into the real world. As such, Piano’s to be found under trees or a guitar is only visible at a certain hour of the day.

These images are QR codes and they can be found anywhere, with ONTOP and Vodafone getting quite creative in their placements. Last year saw some hidden in plain sight, atop big signs near stages. Some were slightly better hidden, tucked away in foliage, while others were even craftier on the back of people’s T-shirts. However, there is a benefit to all this running around collecting digital figures, and that’s proper prizes.

“We are immensely happy for this year’s edition of Rockout AR game as it proves that festivals or any convention, benefits immensely by presenting exciting and engaging experiences for the visitors with Augmented Reality”, said Nuno Folhadela, ONTOP CEO in a statement. 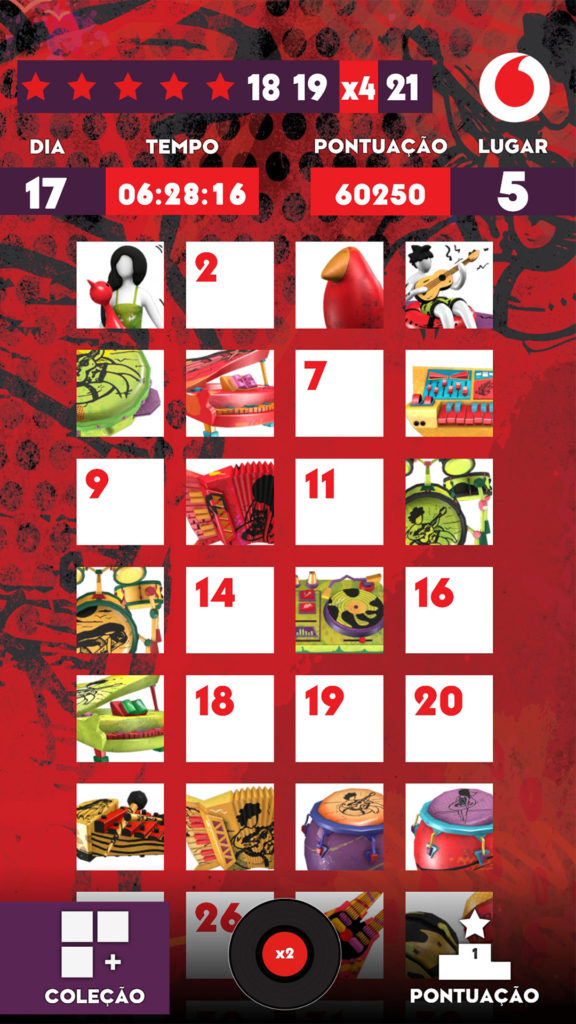 The Vodafone Paredes de Coura festival has been running for 26 years, held next to the fluvial beach of Taboão. With the likes of Arcade Fire, Pixies, Nick Cave, PJ Harvey, Coldplay and Morrisey having played there, for 2019 the lineup includes  The National, New Order, Father John Misty, Suede, Deerhunter, Spiritualized and many more over four days.

If you happen to be in attendance then download the Vodafone Rockout AR app for either iOS or Android devices. This isn’t the only AR experience ONTOP Studios has been working on. The team recently announced that another mobile title  PuzzlAR: World Tour had not only made its way to China but also been adapted for Magic Leap’s mixed reality headset. For all the latest AR updates, keep reading VRFocus.