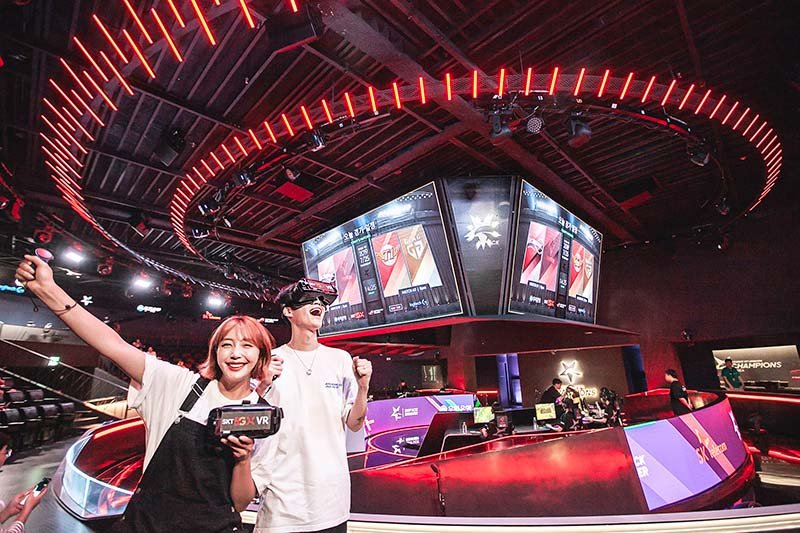 The summary of the products are:

A Parks Associates’ market report published in April found consumer-reported familiarity with VR technology had stayed at approximately 25% of US broadband households between 2017 and 2018. Among consumers surveyed who either own or are aware of VR, more than half (54%) use their headset, or will make use of it for gaming purposes.