If you’re not that interested in flying fighter jets when Ace Combat 7: Skies Unknown arrives at the end of the week then there’s always plenty of other PlayStation VR videogames to look forward to. The latest to be unveiled come from Tessera Studios in a first-person stealth experience called Intruders: Hide and Seek, due for launch in February.

Intruders: Hide and Seek is very much as the title describes, you play as Ben a 13-year old who’s about to have the worst night of his life. Ben and his family have headed to their home on the outskirts of town, nicely hidden away in the forest where it’s quiet and far from the hustle and bustle of everyday life.

While normally an idyllic location, Ben’s home soon turns into a nightmare when intruders break in one evening and kidnap his family. Luckily they don’t know you’re there, so it’s up to you to save your family by any means necessary, staying in the shadows and moving around unheard.

Sounding like a much darker, scarier version of beloved child stuck at home movie Home Alone, where there no madcap pranks to pull, Intruders: Hide and Seek goes for psychological terror instead. Tessera Studios has yet to reveal some of the more in-depth gameplay elements, VRFocus assumes you’ll be hiding in cupboards – or anything else you can open – to evade the intruders, but what happens should you get caught, is that just game over? 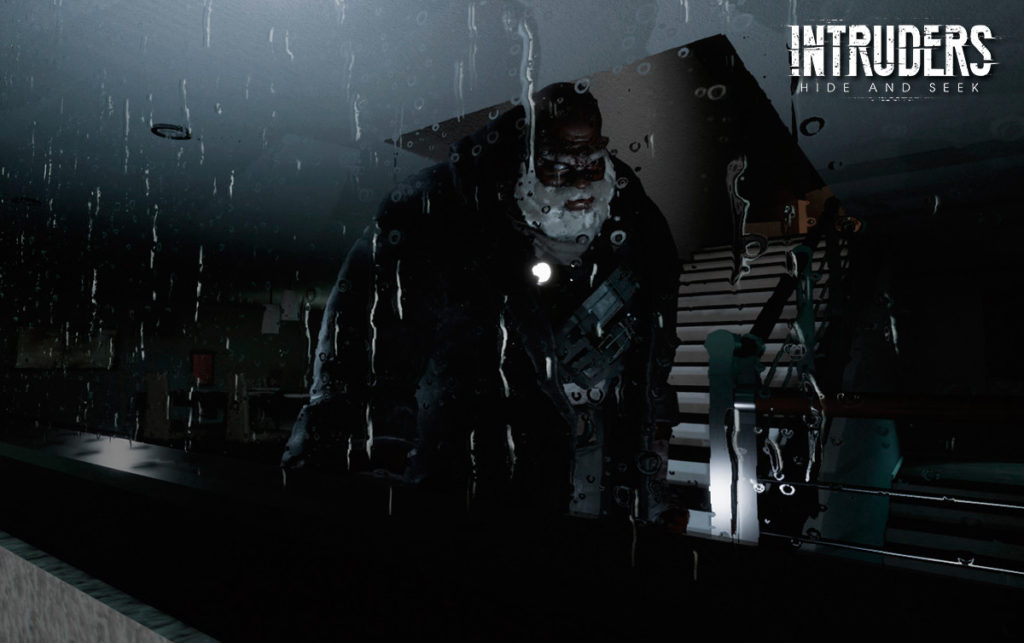 Tessera Studios is another Spanish developer who has had a helping hand thanks to PlayStation Talents – VRFocus previously reported on World Domination Project announcing its PlayStation VR title Anyone’s Diary – which helps nurture indie developers. Intruders: Hide and Seek won the Fun & Serious award for the Best University Project of the year in 2016, as well as PlayStation Talents best game for the Press Award, and the PlayStation Talents Best Game of the Year Award.

Intruders: Hide and Seek is exclusive the PlayStation VR, due for launch on 13th February 2019. Check out the first trailer for the title below, and for further updates ahead of launch, keep reading VRFocus.