The First Round of Talks Announced for Develop:Brighton 2019

The annual Develop:Brighton conference will be returning to the city this July, with organiser Tandem Events announcing today the first selection of speakers to take part.

The sessions will cover a range of topics that are important to videogame development, such as inclusivity, early access, machine learning and augmented reality (AR), with representatives from Microsoft, Bioware, Riot Games, Eidos Montreal, Jagex and Ubisoft taking part.

“We’re thrilled to reveal the first round of speakers heading to Develop:Brighton in July,” said Andy Lane, managing director of Tandem Events in a statement. “Each year we’re fortunate to attract some of the most creative minds in the industry, and this year is no different – we’ve got a great line up of fascinating talks that developers will be keen to attend.”

The talks confirmed today are: 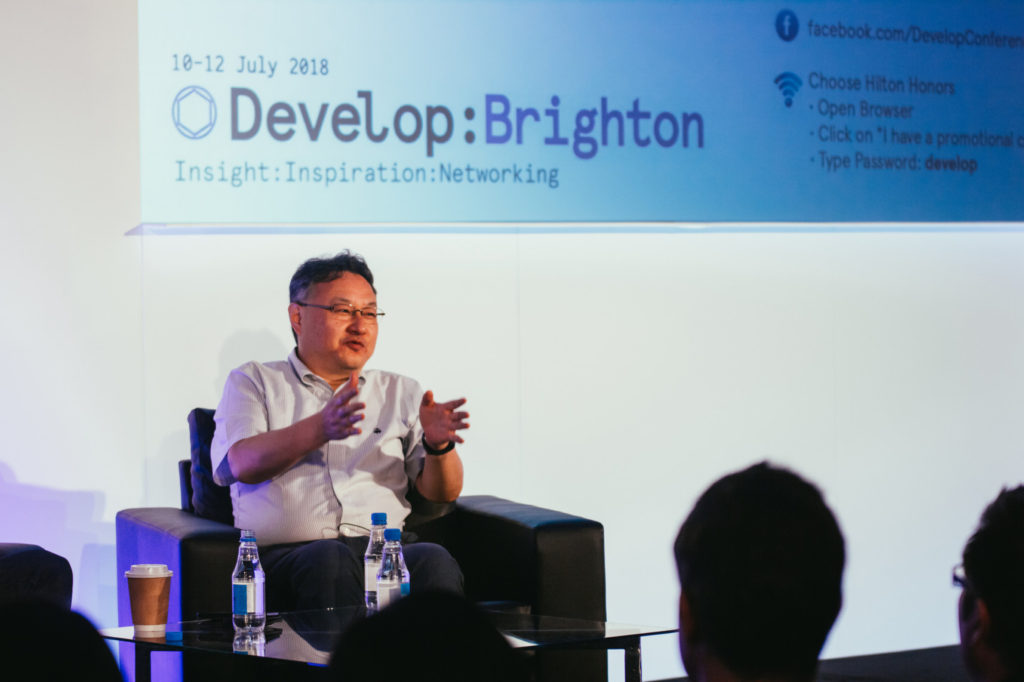 Further sessions are due to be announced as the event draws near. For those interested in attending registrations are now live, you can save up to 35 percent on a three-day Super Early Bird pass (normally £915) for £585 bought on or before 3rd April. Other passes are available for shorter durations or for students and academics. The annual Develop:Brighton event is a three-day conference and expo running from Tuesday 9th to Thursday 11th July 2019 at the Hilton Brighton Metropole. For further updates, keep reading VRFocus.