Location-based entertainment (LBE) company The VOID has some of the most well known virtual reality (VR) arcade franchises at its worldwide locations including Star Wars: Secrets of the Empire and Ralph Breaks VR. And it looks like the company is going from strength to strength, as it’s recently been reported James Murdoch, son of billionaire media magnate Rupert Murdoch has recently invested $20 million USD. 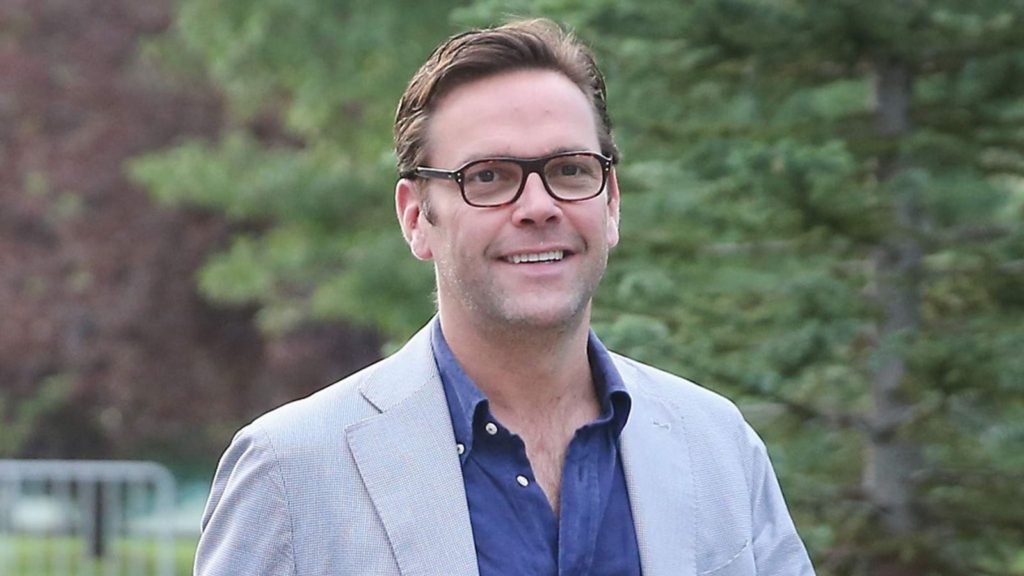 Both Variety and Bloomberg both confirm Murdoch made the investment bid through his Lupa Systems fund which he set up thanks to the $1 billion proceeds from the sale of 21st Century Fox to Disney this year. Murdoch now joins previous investors including Qualcomm Ventures, Fidelity Management, and Walt Disney Co.

The VOID hasn’t yet released an official statement regarding the funding but it should help the company produce more in-house content like Nicodemus, a scary Victorian-themed puzzle experience. Expansion plans may also be on the cards as The VOID currently runs 11 locations worldwide, with six in the US, three in Canada, one in Malaysia and one in the UAE. To pop up locations appeared in London, UK last year, but as yet there have been no confirmations of a permanent European location opening soon.

Recently there has been a bit of a reshuffle at The VOID, with Chief Financial Officer Jeff Ruggels planning to leave and  Craig Watson taking over from Cliff Plumer as chief executive officer (CEO), the latter leaving last year. 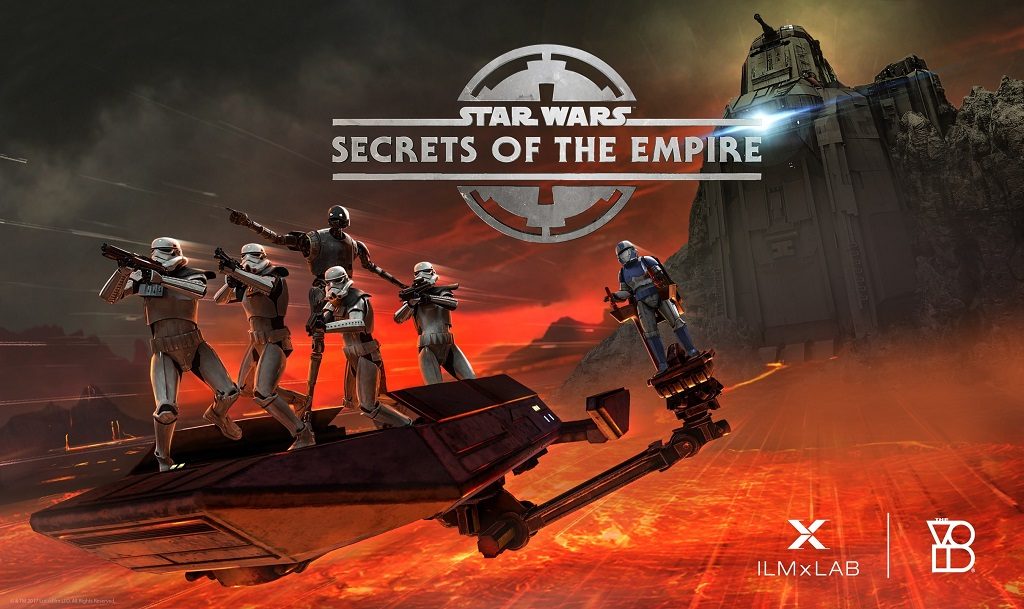 Unlike smaller third-party VR arcades which may run headsets like Oculus Rift or HTC Vive/Vive Pro using licensed software (SUPERHOT VR Arcade Edition) from platforms such as Steam or VR content management platform Synthesis VR, The VOID is a completely standalone experience. You can’t play any of its content anywhere else, thanks to partnerships with Disney and Lucasfilm’s ILMxLab on some of the videogames previously mentioned.

The VOID does have some more locations in the pipeline, however, these are all US-based, in cities like San Francisco and Washington DC. VRFocus will continue its coverage of The VOID, reporting back with new locations and content updates.