Vader Immortal: Episode II only arrived during September but in November the saga will end. Today, ILMxLAB and Oculus have announced that Vader Immortal: A Star Wars VR Series – Episode III will be released by the end of next month for Oculus Quest and Oculus Rift/Rift S. 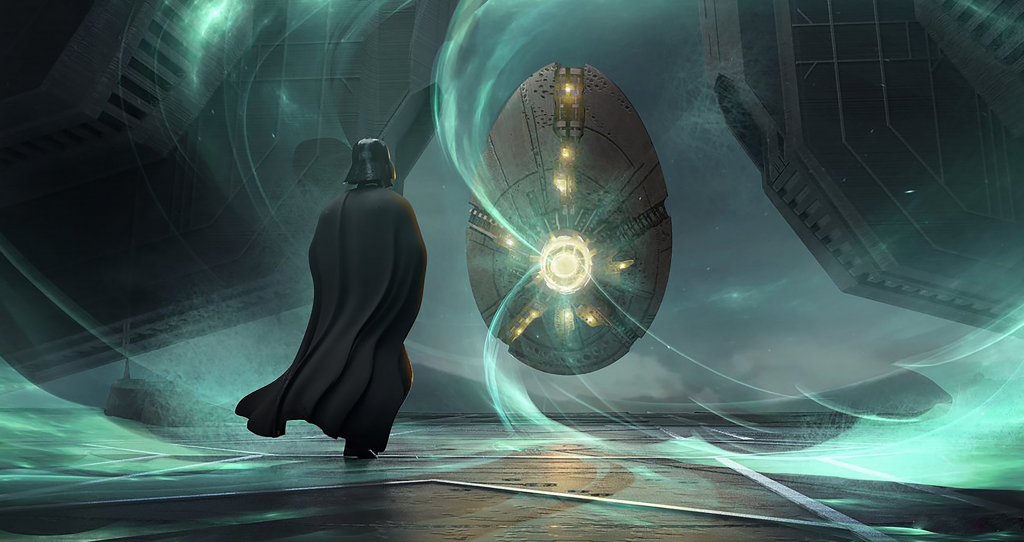 In the third and final episode, you’ll be able to put the lessons learned in the previous two chapters to good use leading an assault into Vader’s castle on Mustafar. As you ascend to the top of the fortress, you’ll come face to face with stormtroopers, a vengeful Imperial officer, and finally Lord Vader himself for an epic lightsaber battle.

There will still be new skills to learn in Vader Immortal: Episode III such as how to use an Imperial Blaster and some deadly thermal detonators.

“From the very beginning, Vader Immortal was conceived of as one overarching story where you were the lead character,” said director Ben Snow in a statement. “From learning the Force from Darth Vader, to uncovering the ancient secrets of Mustafar, everything has been leading up to the culmination of the series. We can’t wait for fans to discover firsthand how their story ends.” 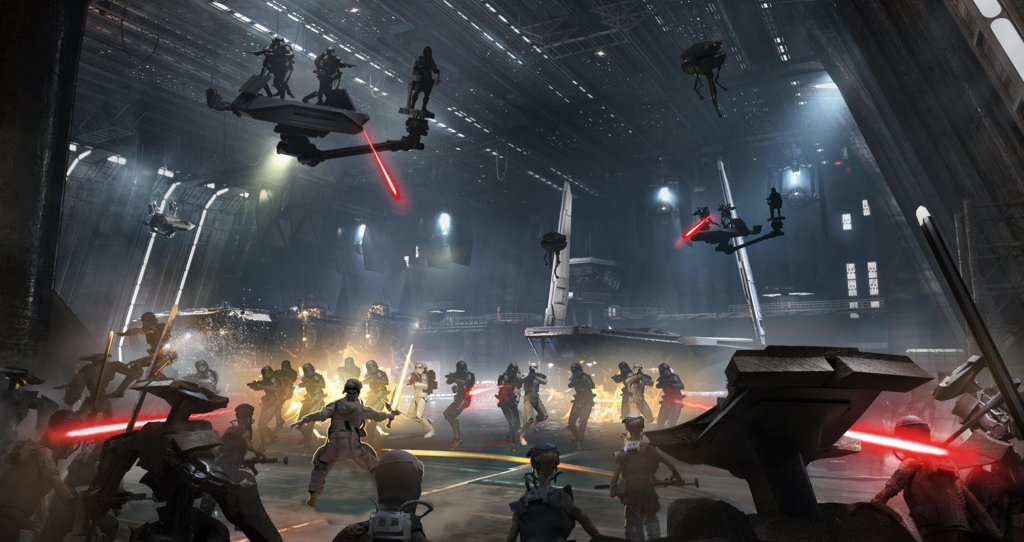 “Vader Immortal lets us do things we, as fans, have always dreamed of,” said producer Alyssa Finley. “Not only can you fight with a lightsaber, now you can use the Force to grab a blaster and takedown stormtroopers, all before confronting Darth Vader face to face. There’s nothing like being at the centre of a proper Star Wars adventure.”

Vader Immortal: A Star Wars VR Series is very much part of the Star Wars universe canon, connected to the events of Star Wars: Secrets of the Empire, set between Revenge of the Sith and A New Hope. The series has been written by David S. Goyer (The Dark Knight, Blade) and features Maya Rudolph (Bridesmaids, Big Mouth) as your droid sidekick, ZO-E3, while Scott Lawrence plays Darth Vader.