An experimental new VR film experience entitled CAVE will debut later this month during the Tribeca Film Festival, immersing an entire audience into a captivating virtual experience in which they’ll feel each other’s physical presence as a story unfolds before them.

This new immersive approach was made possible through the collaborative efforts between researchers at NYU’s Future Reality Lab and a start-up called Parallux, which incidentally was born out of the Future Reality Lab.

Parallux uses something called Mass Audience Synchronization Solution (MASS) to enable large-scale AR/VR experiences that allow up to 30 participants to share a single VR or AR environment. While there, audiences members are able to see and hear the digital content as if they were at a live theater or concert event.

Some would say that this sounds a lot like Oculus Venues, an app that allows you to watch concerts, sports, and other events with friends in VR. Using Parallux’s new shared experience technology, CAVE takes the concept even further.

CAVE is a short film that tells the story of Ayara, a young woman who is struggling to decide whether to accept her role as Shaman, her tribe’s only emissary to the spirit world. It’s not only a story centered around family and destiny, but an exploration into how early humans used cave paintings as a way to escape their own reality through storytelling.

Sound familiar at all?

In an official press release, Sebastian Herscher, co-founder and CEO of Parallux said, “Unlike traditional 360º VR, our solution provides viewers with a sense of shared holographic immersion,” adding, “Every audience member feels embodied and physically present in a common story world, just as they would when attending live theater or a concert.” 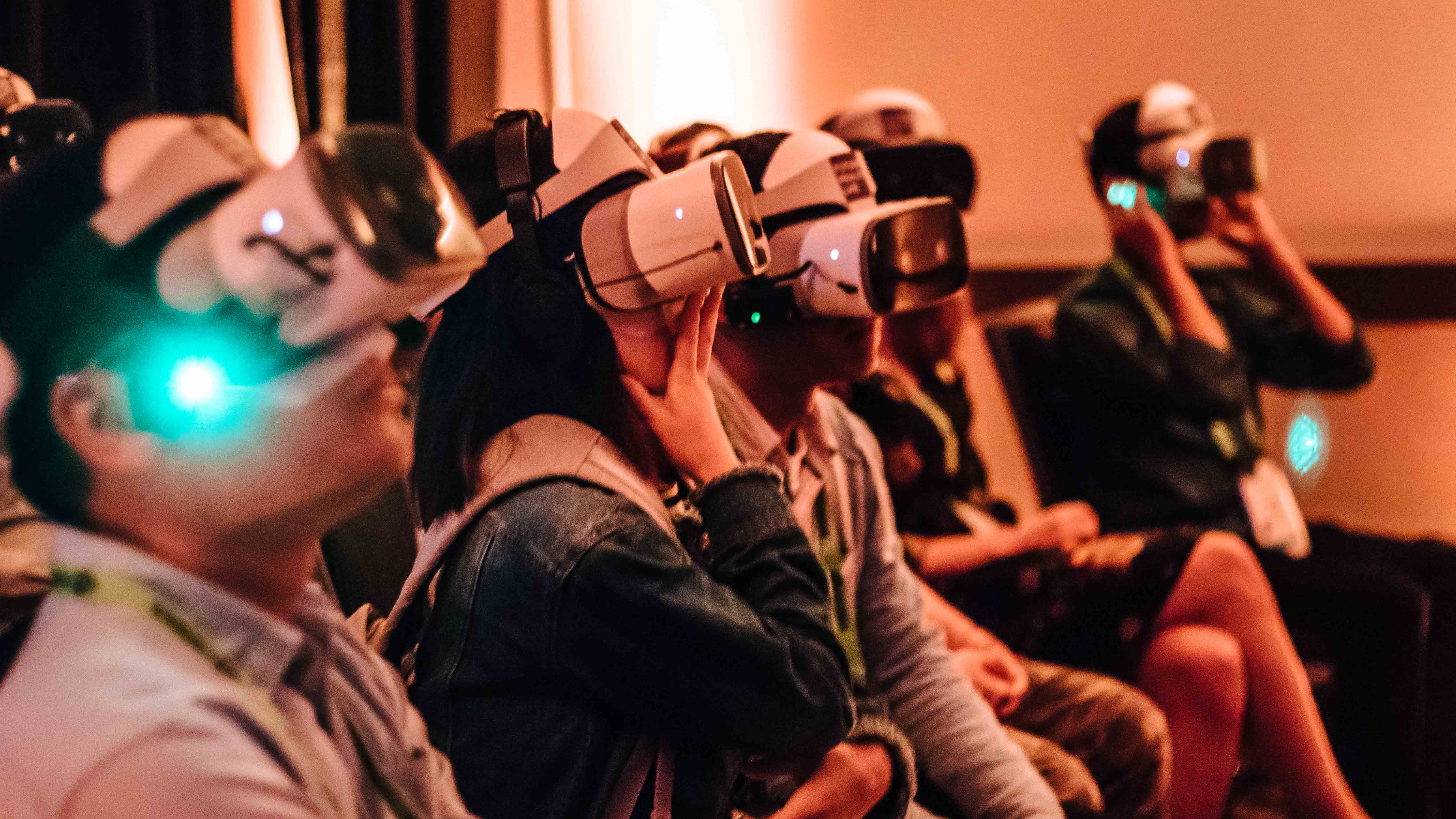 An audience member captivated by the experience. / Image Credit: Parallux

The possibilities of shared cinematic experiences are boundless. Rather than watching a film that’s being projected onto a screen, an entire audience can instead be physically immersed into the story and be part of shared experience far beyond what was previously possible through traditional films.

Image this technology being part of Hollywood-scale films, such as a Marvel superhero movie, or the Godzilla universe. Offering audience members the chance to immerse themselves in their favorite worlds in a passive environment, together, could breathe new life into conventional movie theatre establishments.

The creative team behind CAVE – Ken Perlin, a professor in the NYU CS Department and Technical Academy Award winner and director of the Future Reality Lab; Kris Layng, an award-winning art director and concept artist (ADG Award Nominee for MANIAC) and artist-in-residence of the Future Reality Lab; and Sebastian Herscher, a Ph.D. candidate in the NYU CS Department and the CEO of Parallax – wanted to create a VR experience which didn’t isolate you from other users, but instead brought you together into a single social VR environment they could experience in both reality and virtual reality.

Parallux will also be used for a project called, Mary and the Monster, an immersive theater event that uses VR and AR to transport audiences into Mary Shelley’s world as she conjures up the most gothic tale of all time. That project will premier later in the year. 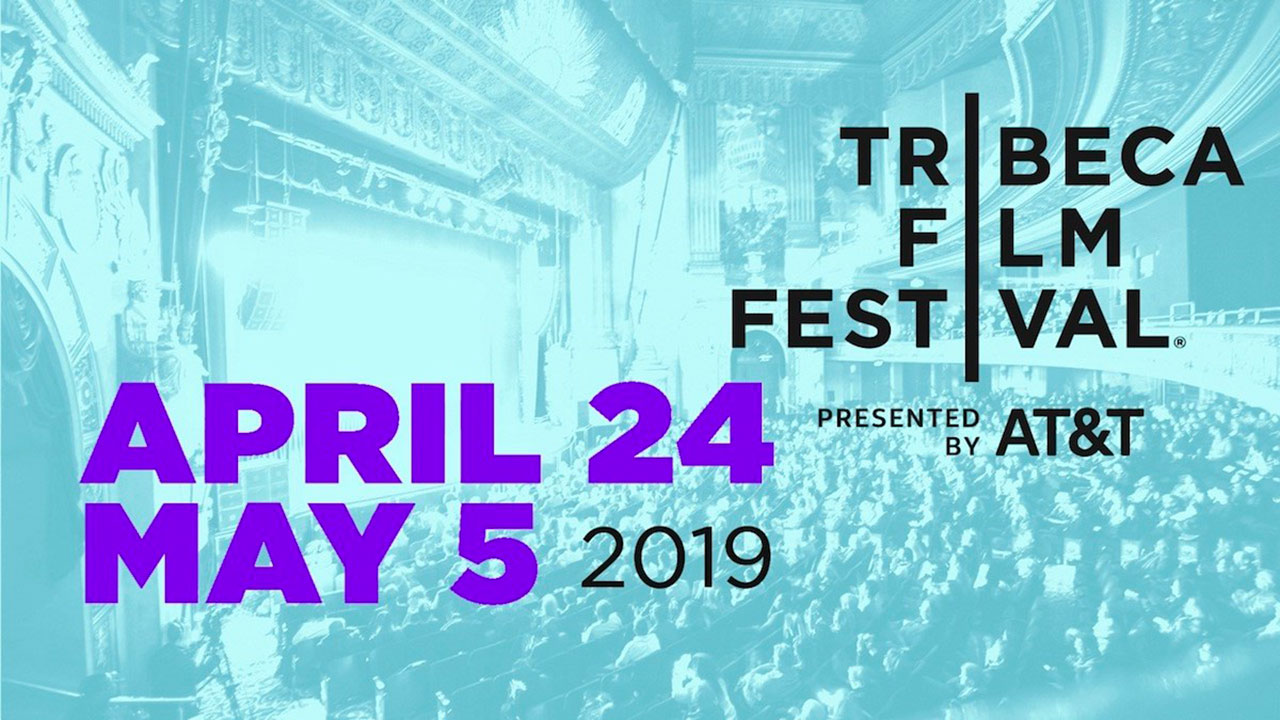 Additional information regarding the Tribeca Film Festival and Tribeca Immersive can be found here.