Two weeks ago, the Munich-based studio Headroom One announced that it would release a sequel to the original virtual reality parkour game Tower that puts players on an obstacle course game. The game features several obstacle course missions including gliding, jumping, swinging, running and shooting inside a futuristic city. The game also includes a so-called Virtual Parkour League with eight really challenging parkours that the player can immerse themselves into. Players must save time in order to compete with other players.

The sequel, Tower 2, will be available on Steam VR for HTC Vive and other Steam-supported headsets such as Valve Index as well as on the Oculus Store for Oculus Rift and Rift S. It will cost 15 Euros or $15 (the same amount in USD) on Steam VR and $6.99 on Oculus Store. There is also an Oculus Quest version which sheds off the campaigns and builds on the Virtual Parkour League (VPL) component and but is currently in the planning stage.

The original Tower was an interesting obstacle course virtual reality game which put players on a conveyor belt that was constantly moving forward and winding gradually around some giant structure. Along the way, the player had to duck and dive between projectiles and swinging axes. The players would come tumbling down if they leaned too far in one direction. The game was short but engrossing and powerfully showcased positional tracking in virtual reality.

An action-packed ride through a futuristic apocalypse

Tower 2 is a very different take. It is a futuristic sci-fi take of 2013 (futuristic past, what an oxymoron!) rather than a historic setting. In the sequel, the player will be running, swinging or gliding through a dystopian world straight out of your 80s sci-fi action movies. The player will also be taking part in a virtual parkour league (VPL) where they will need to master some wall-running, use jump-pads and soar above the city while holding onto flying drones. But these moves will not go unnoticed. There will be machine obstacles along the way that will be trying to stop you and the you must navigate these dangerous encounters by shooting your way out of them. The obstacles include the pitiless flying assassination-robots known Hunter-Killers.

The original Tower game took players roughly 45 minutes to beat but the sequel will last a bit longer: about 60 minutes. The game will include various parkour missions with eight challenging courses in four different worlds. Every course will last about three to six minutes and each of them will really exert your skills and fitness.

As a player in Tower 2, you have to master various movement patterns and exciting obstacles and shoot your way through the windows and walls before the dangerous obstacles stop you on your tracks just as you are about to complete your mission. You can get some help from time boni which you can grab as you are hurtling through the levels.

Tower 2 provides support for a variety of virtual reality headsets include Rift and Index. The Munich-based studio hasn’t released any information on a possible Quest or PSVR release.

https://virtualrealitytimes.com/2019/08/23/vr-parkour-game-the-tower-2-now-out-for-oculus-rift-rift-s-valve-index-and-other-compatible-steam-vr-headsets/https://www.xrcentral.com/wp-content/uploads/2019/08/vr-parkour-game-the-tower-2-now-out-for-oculus-rift-rift-s-valve-index-and-other-compatible-steam-vr-headsets-4.jpghttps://virtualrealitytimes.com/wp-content/uploads/2019/08/The-Tower-II-150×90.jpg2019-08-23T15:28:06+00:00Sam OchanjiGamingStrategyTechnologyTwo weeks ago, the Munich-based studio Headroom One announced that it would release a sequel to the original virtual reality parkour game Tower that puts players on an obstacle course game. The game features several obstacle course missions including gliding, jumping, swinging, running and shooting inside a futuristic city….Sam OchanjiSam Ochanjisochanji@yahoo.comAdministratorVirtual Reality Times 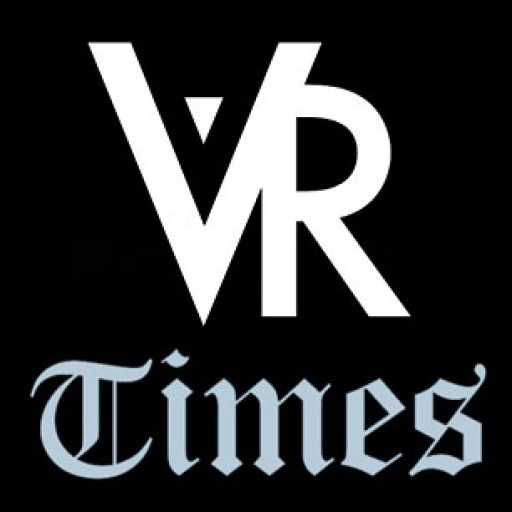